Organising Our Business Retreat – From Beginning To Now 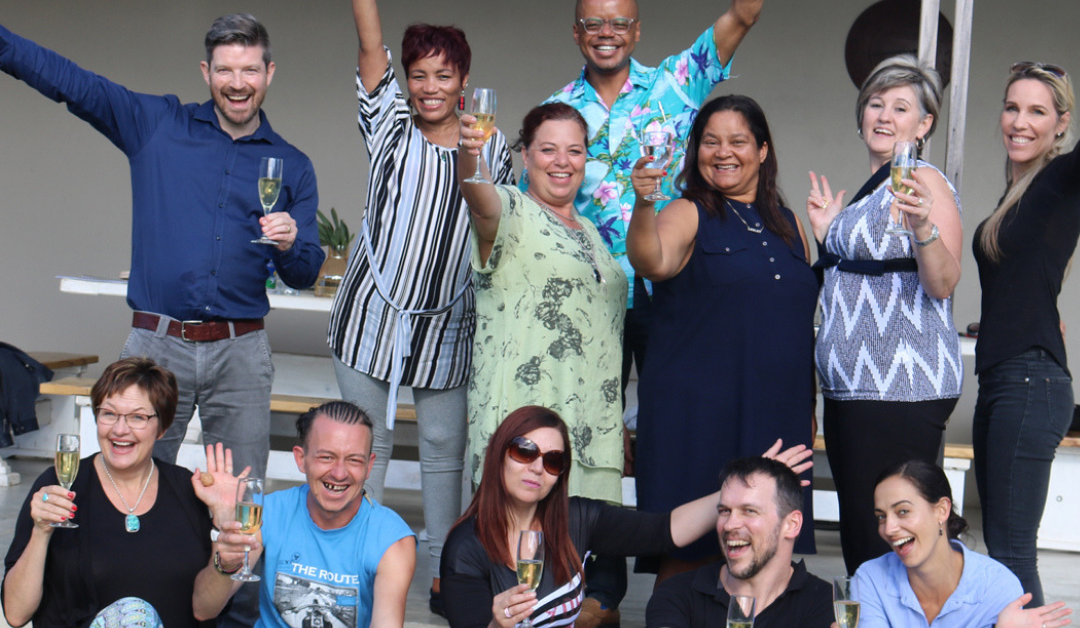 In 2013 after I survived a life threatening disease (a brain abscess) I wasn’t the same guy anymore and I remember when I was wheeled into surgery seeing all the stuff I regretted flashing by.

When I woke up

I would never experience

So in 2015 I was healed and ready to spread my wings and fly. I said goodbye to my safe corporate job and embarked on the adventure working as a life and business coach, and at a Tuscan wedding of friends I suddenly got the idea to organise a retreat. Tuscany felt as such a magical place and when I shared my idea with my hubby JJ, he was immediately enthusiastic.

From Juli till October that year we organised and worked our butts off fill the retreat with people. To get the skills we invested in a Transformational life and heart-centered business coach from America, Jennifer Jimenez. And with her help we pulled it off.

Three months after the idea

Jennifer joined this retreat and told us as she was leaving that JJ and I organised something special. We felt it too. The ladies felt it, and that’s why we decided to do another.

In 2016 we organised two more retreats at this beautiful estate that was exclusively for us. The third retreat we had two guests from South Africa again. We got a lot of attention from this amazing country, so we decided to spread our wings and fly a little further.

our first retreat in

In fact in that year we organised four retreats. Two in South Africa and two at a new gorgeous venue in Tuscany, Italy. We repeated that amount of retreats for 2018 and we offered a brand new retreat, called Retreats Academy where we shared in 3 intensive days how to organise your own retreats, workshops and events.

This year I am focused on getting an online version of the retreat curriculum that I call COBRA (Create Online Business -retreats- Academy).

Check out this promotional video where I explain what the retreat is about, followed by testimonials of participants that joined us the past few years.

Ps. I’d be delighted to chat with you over the phone. Set up a call in my calendar, click here.

Pps. Check out where and when our next Wealthy Coach Retreat will be.

We use cookies to ensure you receive the best experience on our site. If you continue to use this site we will assume that you are a-okay with our terms.
✓ GOT IT

This website uses cookies to improve your experience while you navigate through the website. Out of these, the cookies that are categorized as necessary are stored on your browser as they are essential for the working of basic functionalities of the website. We also use third-party cookies that help us analyze and understand how you use this website. These cookies will be stored in your browser only with your consent. You also have the option to opt-out of these cookies. But opting out of some of these cookies may affect your browsing experience.
Necessary Always Enabled
Necessary cookies are absolutely essential for the website to function properly. This category only includes cookies that ensures basic functionalities and security features of the website. These cookies do not store any personal information.
Non-necessary
Any cookies that may not be particularly necessary for the website to function and is used specifically to collect user personal data via analytics, ads, other embedded contents are termed as non-necessary cookies. It is mandatory to procure user consent prior to running these cookies on your website.
SAVE & ACCEPT